All for the love of Helvetica

Have you ever noticed how much people love the font Helvetica? A little bit about the font itself…

Helvetica was developed in 1957 by Max Miedinger with Eduard Hoffmann in Münchenstein, Switzerland.

The font was originally called Neue Haas Grotesk based on a typeface called Schelter-Grotesk, the main aim of Helvetica as a typeface was to create something that was quite neutral and could be used on a wide variety of signage.

The Name was changed to Helvetica in 1960 which was derived from Confoederatio Helvetica which is the Latin name for Switzerland, this was an idea to make it more marketable internationally. 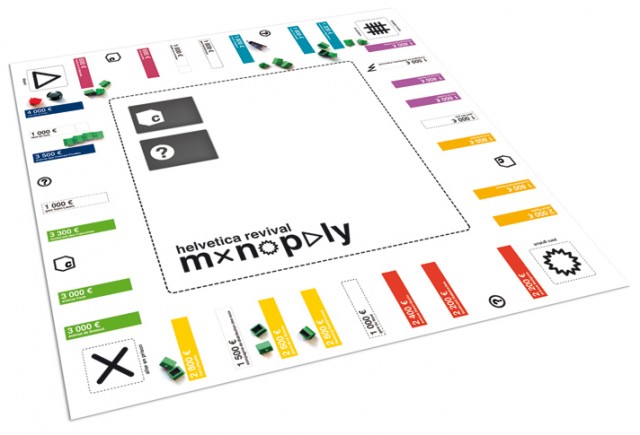 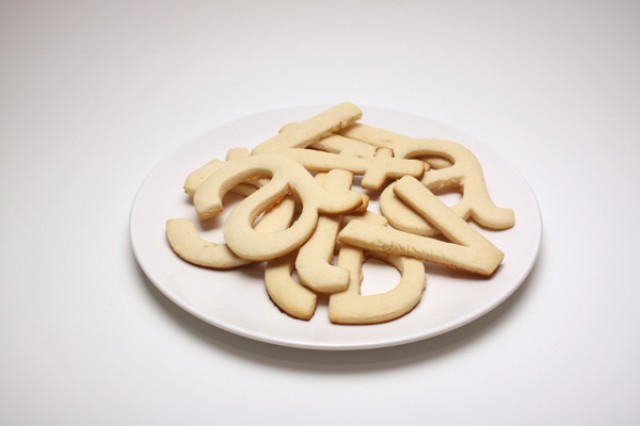 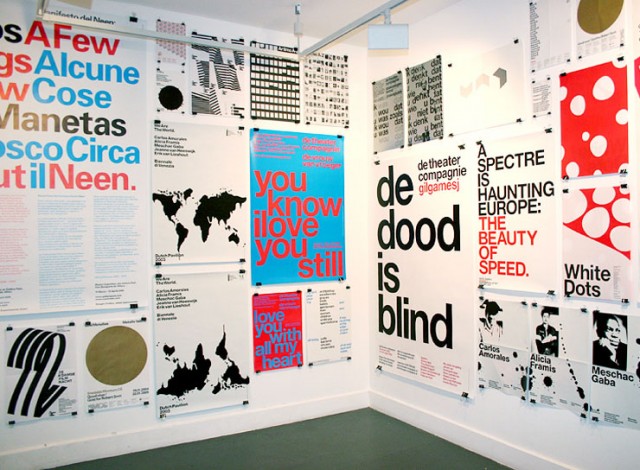 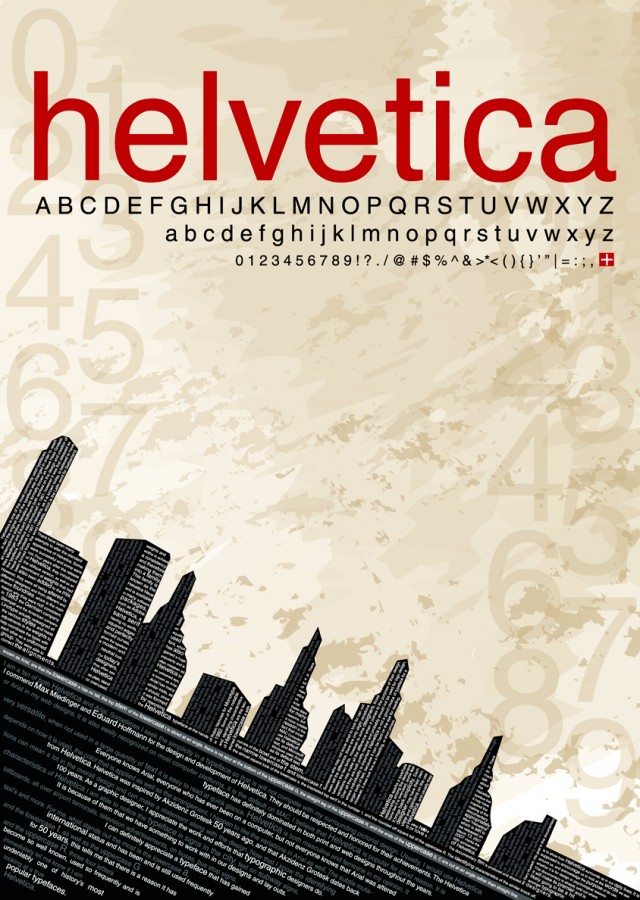 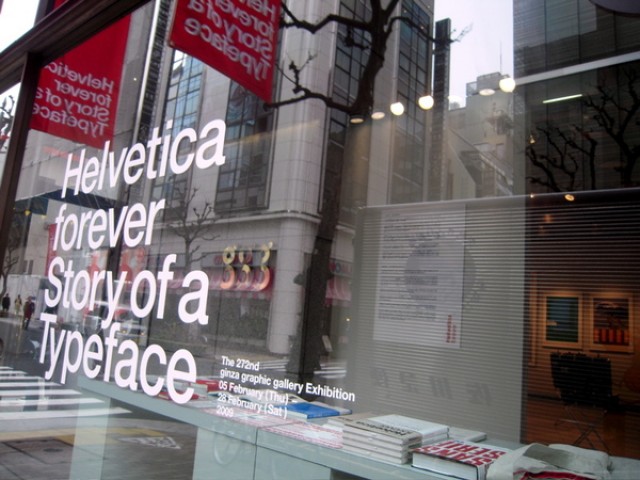 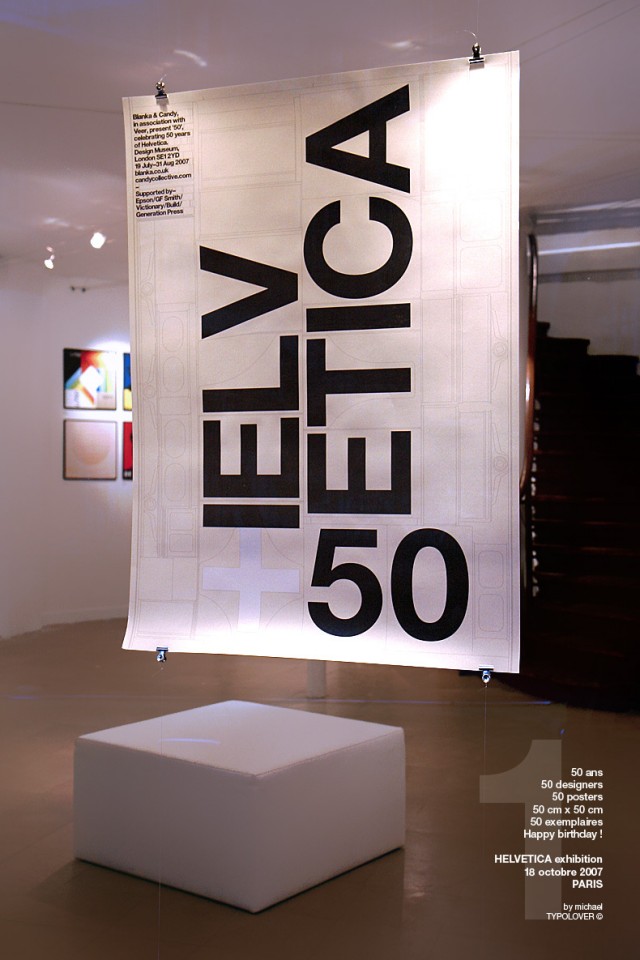 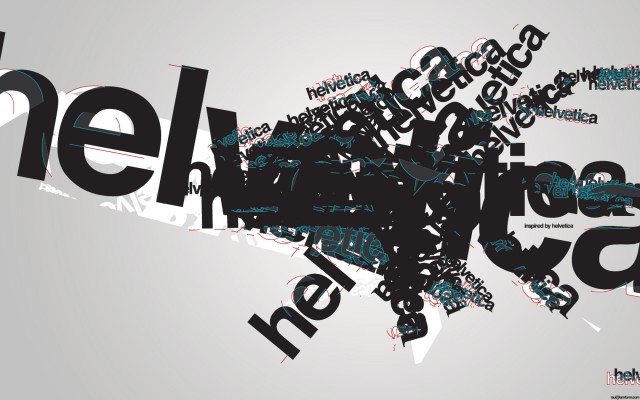 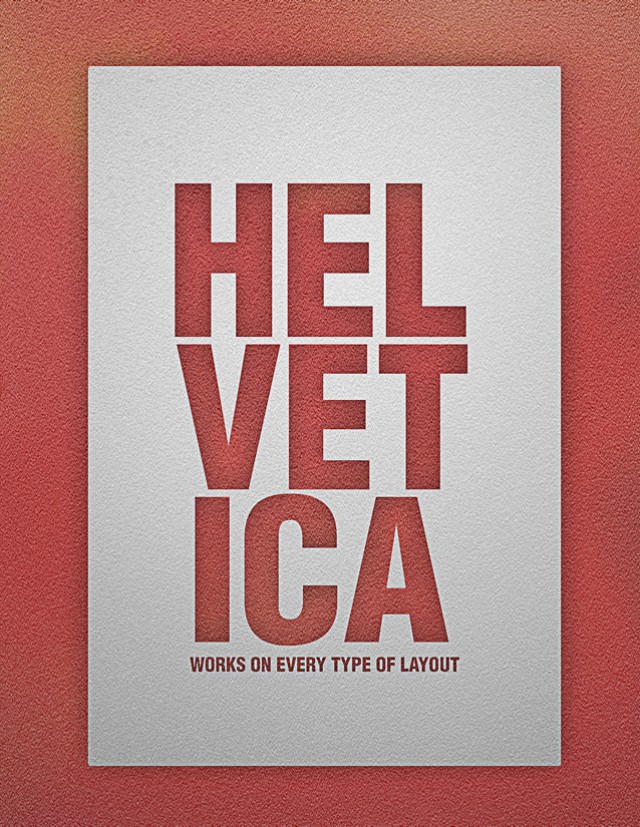 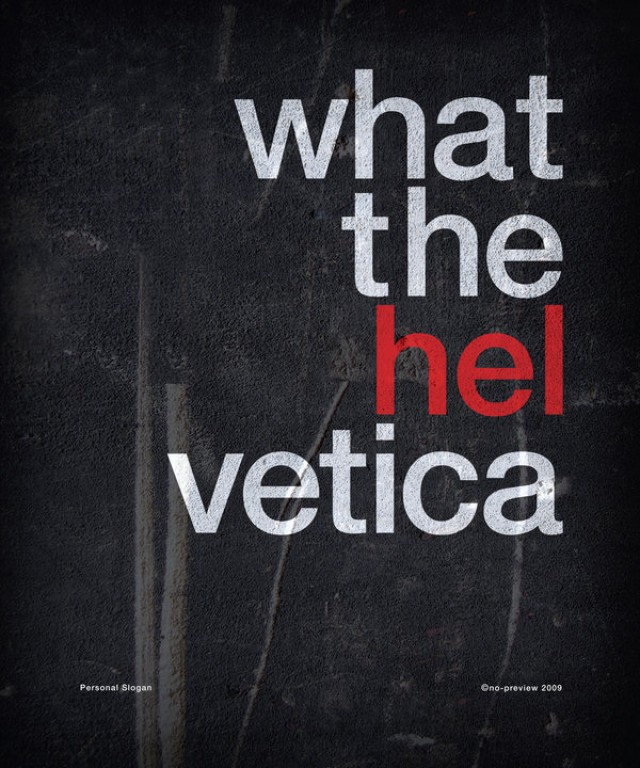 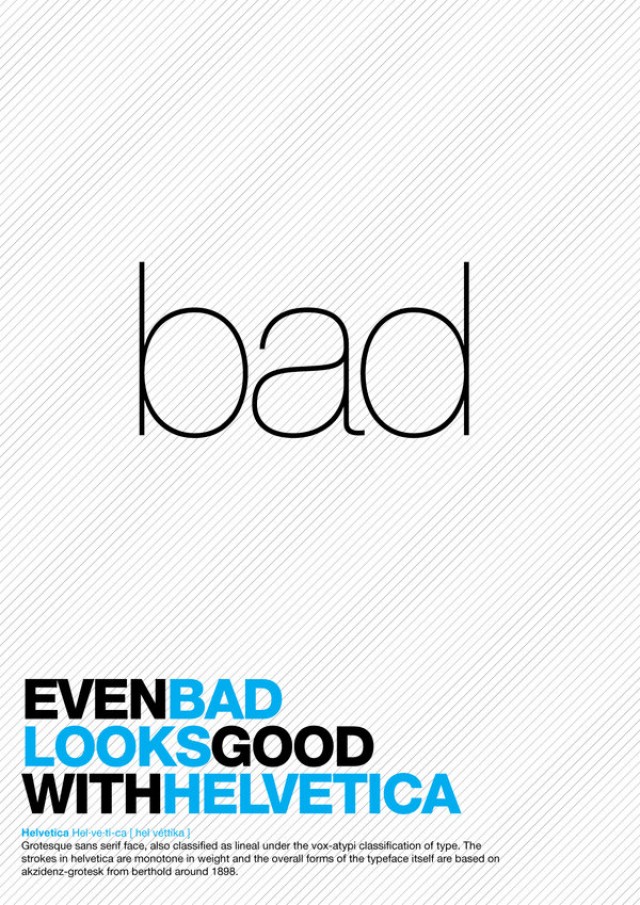 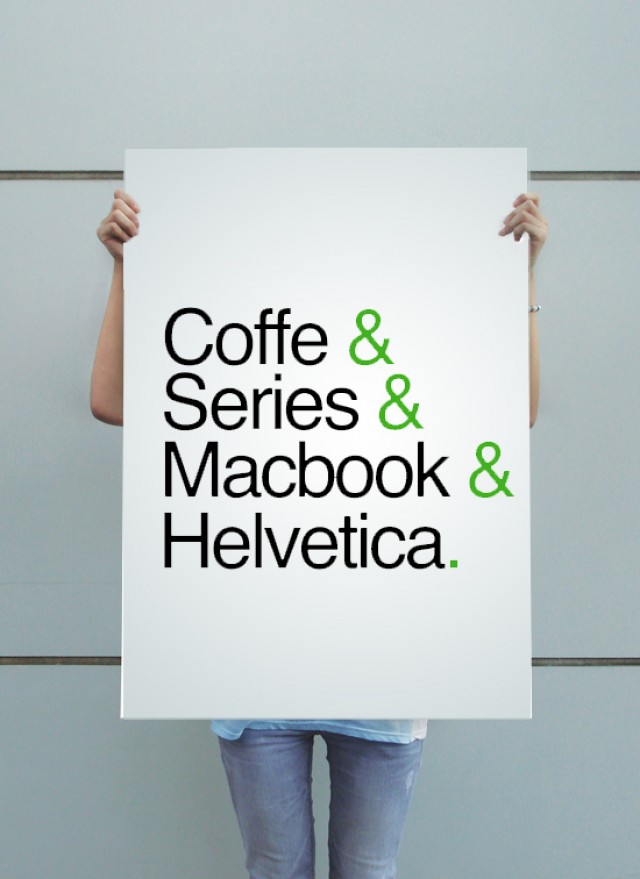 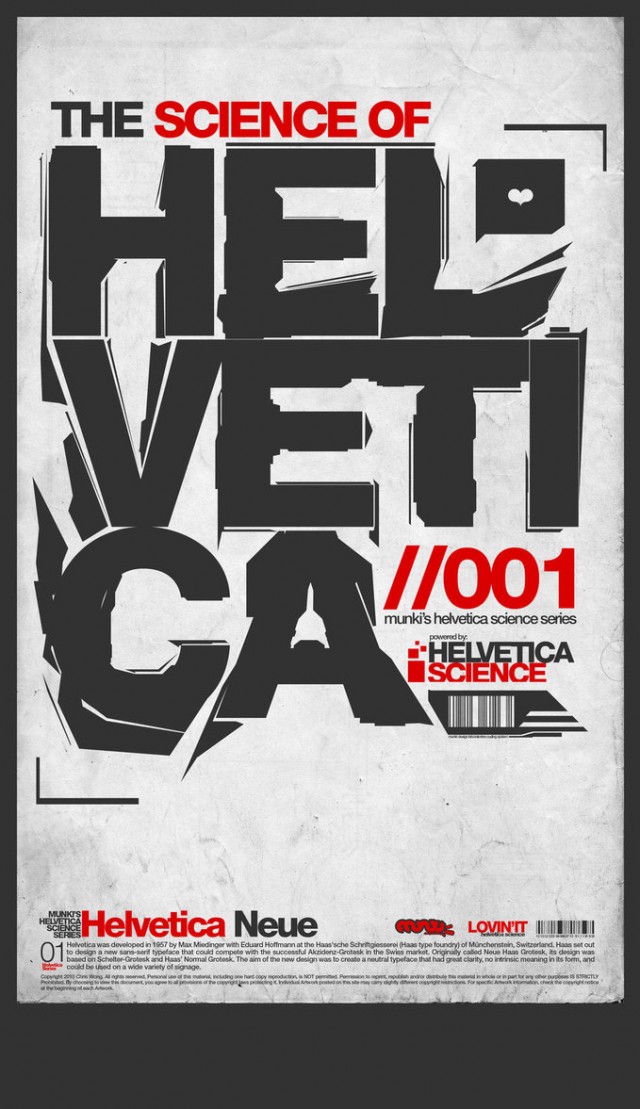